Popular animes Cardcaptor Sakura, KILL la KILL, and Space Dandy are getting a streaming service release in the United Kingdom. Funimation announced that both the English subtitled and dubbed versions of the shows will be available for viewers with a subscription.
“Ready for more amazing anime? From July 16, Funimation subscribers in the United Kingdom and Ireland will be able to enjoy all 70 episodes of the original Cardcaptor Sakura anime in their choice of Japanese with English subtitles or in English dub,” they said in a press release. “This fan-favourite series joins Sakura’s more recent adventures, Cardcaptor Sakura: Clear Card on the platform. But that’s not all! You’ll also be able to enjoy all 24 episodes of KILL la KILL and all 26 episodes of Space Dandy in both English and Japanese as well!”
Funimation added, “These three fan-favourite join the likes of Trinity Seven, When Supernatural Battle Became Commonplace, and much more on the Funimation UK service!” 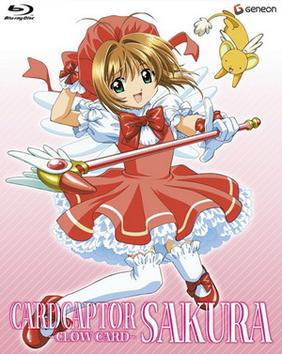 ‘Cardcaptor Sakura’ takes place in the fictional town of Tomoeda, which is located somewhere near the Japanese capital of Tokyo. Ten-year-old Sakura Kinomoto accidentally releases a set of magical cards known as Clow Cards from a book in her basement created and named after the sorcerer Clow Reed. Each card has its own unique ability and can assume an alternate form when activated. The guardian of the cards, Cerberus (nicknamed Kero), emerges from the book and explains that only a person with magical powers could open the seal of the book, clarifying that Sakura can do magic. Kero chooses Sakura to retrieve the missing cards. 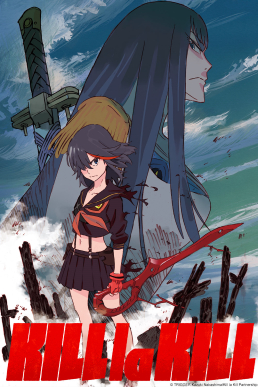 ‘Kill la Kill’ follows students at the fictional Honnouji Academy situated in Tokyo Bay, Japan, on the island of Honnō City. The school is dominated by its fearsome student council led by their president Satsuki Kiryuin. Its students wear Goku Uniforms which give their wearers superhuman abilities. Deriding the student body as ‘pigs in human clothing’ Student Council President Satsuki Kiryuin, along with her loyal underlings, the Elite Four, has the academy under their absolute control. However, student Ryuko Matoi threatens to upend the status quo. 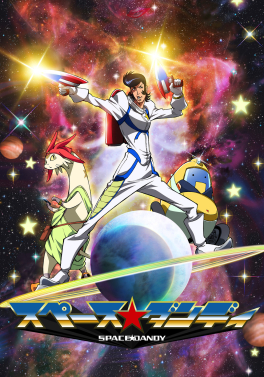 ‘Space Dandy’ follows the misadventures of Dandy, an alien bounty hunter who is “a dandy guy in space”, in search of undiscovered and rare aliens with his robot assistant QT and his feline friend named Meow. Though he and his crew act with the best intentions, despite being normally dimwitted and next to useless, Dandy is unaware that he is being pursued by Dr. Gel of the Gogol Empire.

We’re following up on our previous story involving Indiana’s Fiberglass Freaks and the suspicious raid by an out-of-state law enforcement...

Netflix is failing at video games, despite a massive investment in gaming. It’s being reported that LESS THAN 1% of Netflix users play Netflix...